What’s Behind Belt and Road? 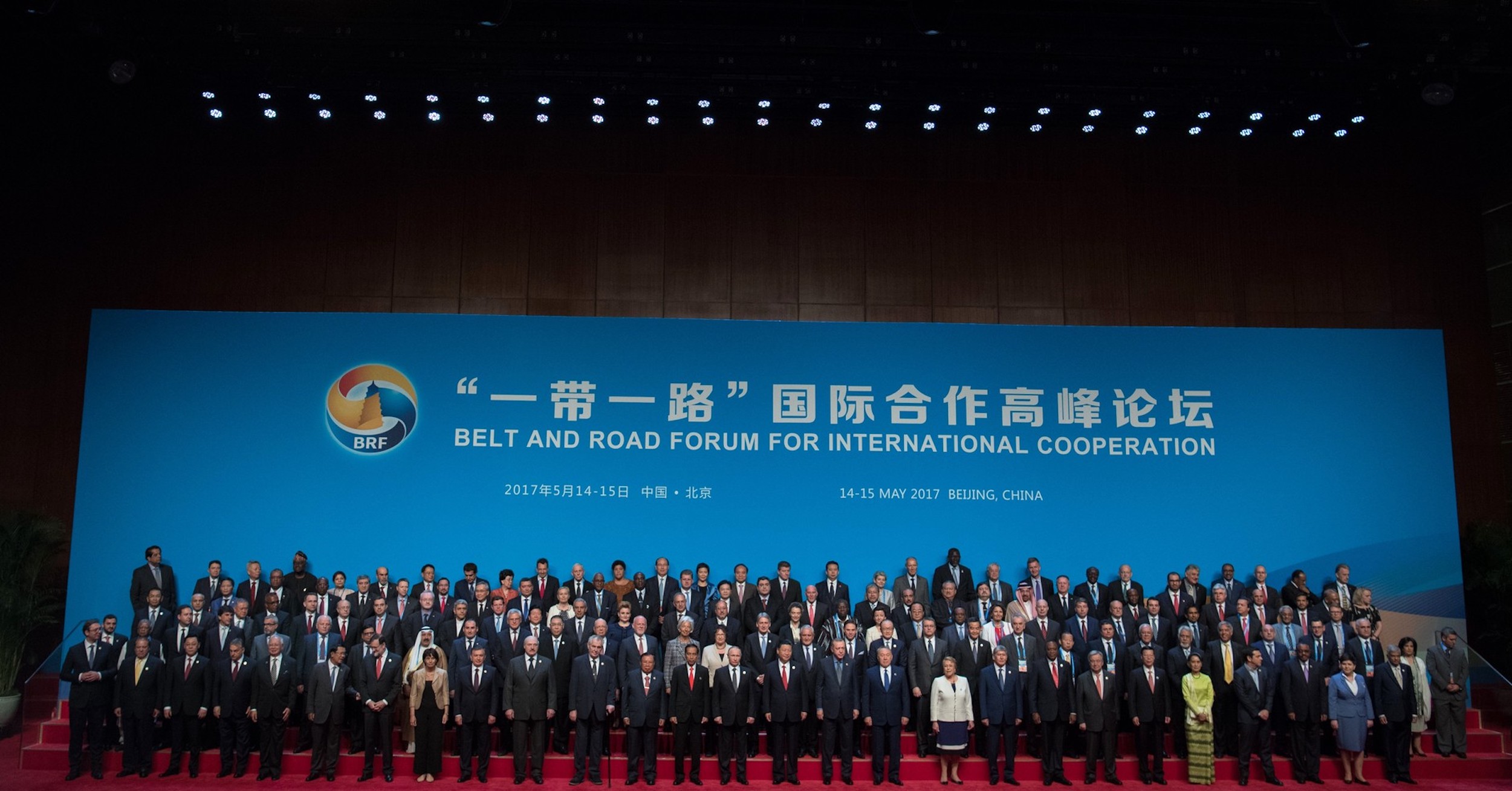 Altamar’s 20th episode takes a close look at China’s massive Belt and Road Initiative (BRI), a global infrastructure plan that promises to connect the nodes of world trade, but is raising a few key questions in the process.

Peter joins us this week from Shanghai, where he sat down with NYU Shanghai professors Rodrigo Zeidan and Ivan Rasmussen, to get a sense of what Belt and Road is, the motivations behind it, the potential impact, and the potential risks.

BRI now spans nearly every continent, with up to 70 countries having signed on to have new roads, ports, bridges, power plants, and railways built with Chinese funding. Beijing says the project—which could end up costing upwards of $10 trillion—is a push to facilitate trade and bring development to regions that need it. But the way it’s being implemented has some questioning whether the plan is as unambiguously good as it seems at first glance.

Rodrigo notes that many of the governments receiving massive Chinese loans are already indebted, and that good governance and transparency are foreign concepts in some recipient countries. The questionable utility of a few of the projects has also raised some eyebrows.

“If these infrastructure projects are going to the middle of nowhere, if most of the money is going to be siphoned away through graft in the host countries, then the infrastructure isn’t going to lead to development,” he warns.

“You say ‘infrastructure project’ and people just assume development will follow. But the details matter.”

Still, while he has his concerns, Rodrigo ultimately believes BRI can be a net positive for the world. Murky terms and motivations surrounding certain projects have in some cases led to a broad dismissal of all Chinese investment—including in his native Brazil and Latin America as a whole—as a geopolitical endeavor, something he chalks up to unfounded Sinophobia.

Peter agrees that, at the end of the day, Chinese infrastructure investment, even if more self-interested than the world would prefer, is still filling a needed void. And denouncing China’s less-than-altruistic motivations behind its foreign assistance, he says, is a double standard.

“I’m unimpressed by all this concern that the BRI is not a charitable, generous initiative, that it’s just national interest disguised as a cooperation and development policy. What difference is that from what the United States does?”

Muni counters that, while much of the infrastructure may ultimately be needed and indeed these things are rarely carried out out of generosity alone, China is taking it a step further, with overt geostrategic and military interests driving investments in the Indian Ocean, for example.

Citing data from a must-read new report from C4ADS, she warns that “a close look at 15 Chinese BRI projects in the Indian Ocean finds that the financials simply don’t make sense. These are just not commercially viable projects.”

“The conclusions really validate, for example, India’s concerns that these projects ultimately have geostrategic motives instead of economic ones,” she says. “It looks like a giant military wall of China.”

Ivan says that these concerns are going to present an obstacle to BRI and to China’s broader push for global leadership. Still, he says, it’s nothing the US isn’t familiar with, and may be part of the growing pains of becoming a world superpower.

“We’re seeing an overall shift in terms of global leadership,” he says. “China is stepping into that because it’s a potentially financially lucrative area, and Belt and Road fits into this narrative very well. but I think it’s also going to face a lot of pushback, particularly as some of the host countries have territorial and other contested issues with China. So China is going to face some of the same issues that the US and other global leaders have faced over time.”

Episode 24
What’s Behind Belt and Road?