U.S.-China Trade:
Is This the Real Deal? 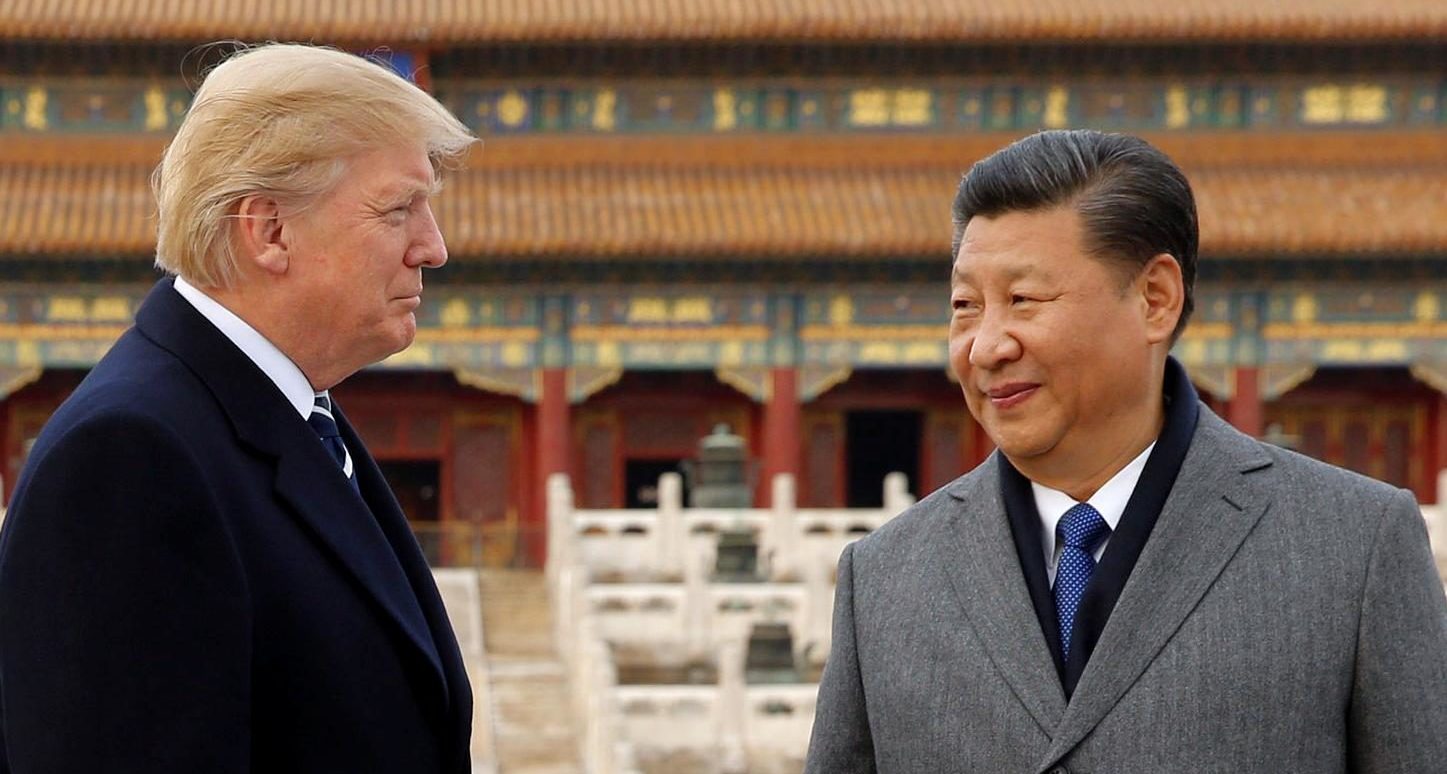 The United States and China are closing in on a trade pact – but can it hold up? With Trump and Xi calling the shots, don’t count on smooth sailing through the negotiations.

After more than a year of what can only be described as a trade war between two superpowers, Trump and Xi Jinping are closing in on a formal deal to end the conflict and return home with the first-ever bilateral trade agreement between the U.S. and China. But will the negotiations go smoothly? The terms are vague, and Trump and Xi both have a lot to lose – or gain – from a deal.

On this episode of Altamar, we are joined by Bob Davis, Senior Editor for The Wall Street Journal. He is a China expert and has covered economic issues and China since he was posted in Beijing from 2011 to 2014. Davis unpacks the complexities of the superpower trade deal and offers his analysis of the potential winners and losers.

The Trump administration’s plan is to agree to lift tariffs on Chinese goods in exchange for Beijing lowering their own, along with a Chinese mass purchase of American products and new commitments to protect intellectual property. It’s a tall order, but one that President Trump needs – with the Hanoi summit in ruins and personal scandals encircling ever more closely.

“For Trump, certainly it will be a plus, no matter what the deal is,” says Davis. “You know that Trump is a master marketer and he will sell whatever in the world he signs as the greatest deal that ever was.”

The Chinese have more to lose than the Americans. “If you were weighing out the cost and benefits, the potential cost to Xi Jinping is a lot greater,” says Davis. “All of the concessions, all of them, come from China.” Xi needs to be perceived as tough on the U.S. President. Even though he can’t be criticized in China in the same way Trump can, the Politburo will be watching his performance closely and will adjust its confidence accordingly.

Trade agreements inevitably struggle in the area of enforcement; there is no authority to ensure that both sides stick to the agreed rules. Reviews down the line are planned, and the U.S. can re-impose tariffs. Ultimately, as Davis points out, “These are two sovereign nations. There is nobody that can force them to do what they don’t want to do. This isn’t even a deal that’s enforceable by the WTO. And even if it was, countries ignore the WTO if they want to ignore the WTO because they see it as in their national interest.”

In the aftermath of any trade negotiation there are winners and losers. For this deal, “the winners easily are farmers. That’s what Trump has been focusing on and that is a huge part of US exports to China. Without a doubt agriculture, without a doubt natural gas and energy,” Davis says. “Losers would be companies that didn’t get to be part of the deal. For instance, cloud computing. A U.S. cloud computing company can’t set up operations in China, even with a joint venture. They have to license their technology to a Chinese company, which runs it.”

The rest of the world has watched nervously as the two behemoths duke it out, but ultimately an agreement for Trump is always going to focus on domestic politics. “This is when you get to the America first philosophy of the President,” says Davis. “The US presumably will be a winner, and I don’t think the President cares particularly very much whether any other country is a winner.”

With the planned March Mar-a-Lago meeting now cancelled, Xi is expected to touch down in the U.S. in April to hammer things out. The collapse of Hanoi might have scared Xi from visiting the President’s Florida resort – and it shows the limits of Trump’s blusterous negotiating strategy with other world leaders he is unable to dominate like he does adversaries in the United States.

Episode 42
U.S.-China Trade:
Is This the Real Deal?