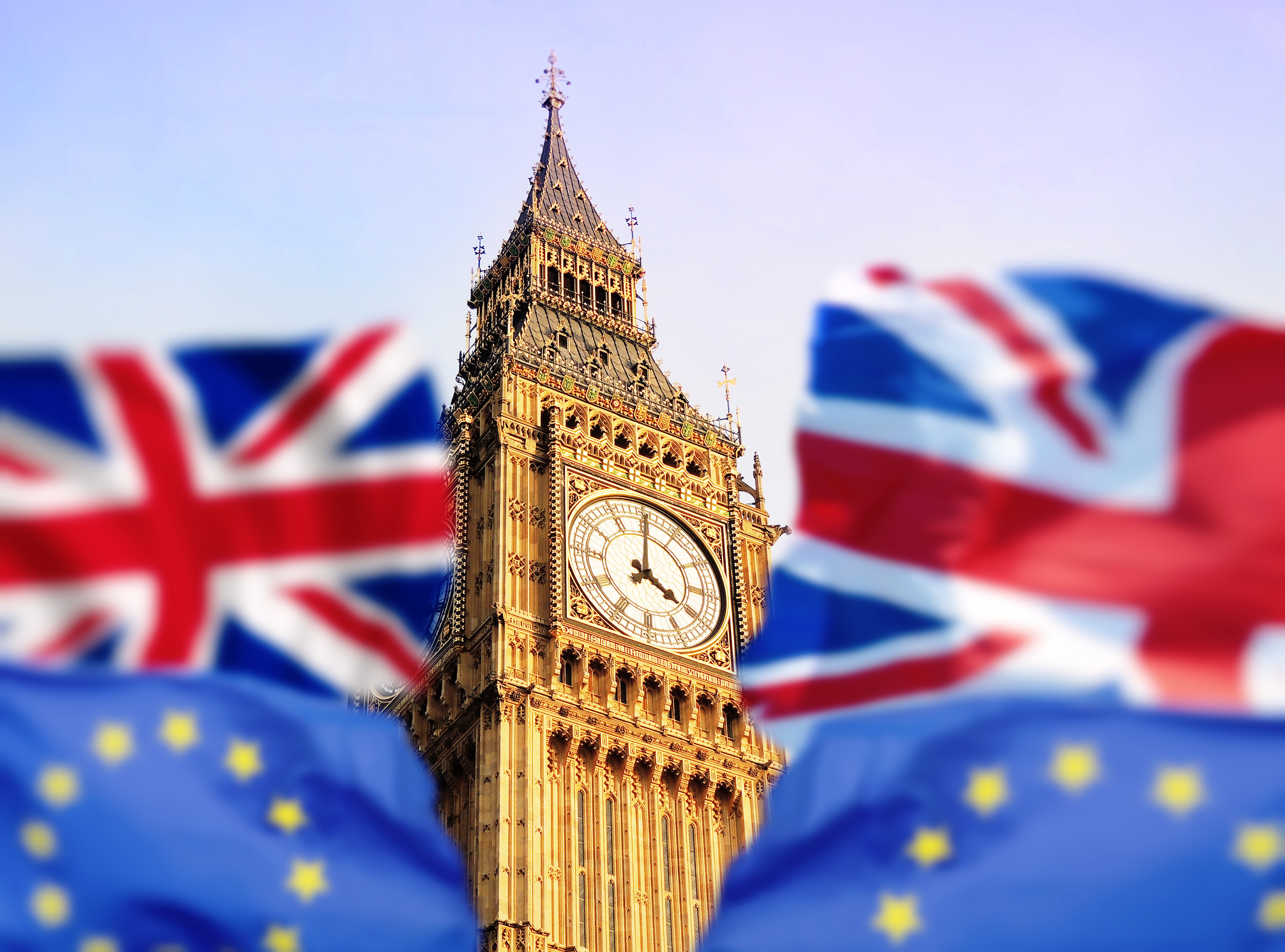 On March 29th, the United Kingdom officially leaves the European Union. Minor problem: there’s still no deal with the EU. How can Britain save itself?

The clock is ticking on Brexiting Britain’s withdrawal from the European Union. On January 15, Prime Minister Theresa May’s EU deal went down in flames. The product of two agonizing years of negotiations in Brussels was massively defeated in the House of Commons by 432 votes to 202. This crushing rejection means time is running out on a formal exit plan to avoid catastrophe.

Reality has hit in Britain, and it has hit hard. The nation is scheduled to leave the EU without a formal withdrawal treaty and no exit framework, following the narrow vote by the British electorate in June 2016 to leave the bloc. On March 29, 2019, all formal EU rules and regulations will cease to apply to the United Kingdom. And there’s no grace period, no time to adapt, and no contingency.

We are honored to have Mark Malloch Brown explain what happens next and why a new referendum could just be Britain’s saving grace. Lord Malloch Brown previously served in the British cabinet and Foreign Office. He is also the former Deputy Secretary General at the United Nations and was knighted in 2007 for his contribution to international affairs. He is the author of The Unfinished Global Revolution and has was named among Time magazine’s 100 most influential people in the world. Importantly, he is currently the Chairman of Best of Britain, a civil society organization pushing for a new vote on Brexit.

How did Britain get here? For Malloch Brown, the story is not so different from other anti-establishment developments happening around the world.

“The very social contract on which a globalized, outward-looking, trading Britain was based… has been blown up because half the country has been persuaded that their prospects have been set back by this globalized model.”

No doubt, the Brexit issue has changed British politics forever. As Malloch Brown puts it, the country could soon face a situation “where the two main parties will both go into an election campaigning for Brexit when something like 55 percent of the country today is in favor of remain. The dislocation between where people and public opinion is and where the political leaderships are is just getting more acute by the week.”

What happens between now and Britain’s scheduled departure date from the EU is difficult to say. “It’s a strange moment in Britain,” says Malloch Brown. “Nobody in the political class, nobody among the many diplomats based here in London who are following the story can with any confidence predict what is going to happen.”

But for Malloch Brown, a second referendum cannot be ruled out, even if “it’s not some expression of great democratic principle to have a referendum, it’s a way of reversing a terrible mistake that got made.”

“I am in favor of reversing Brexit and for me a referendum is a pragmatic, expedient way to do this… It’s everyone’s reluctant plan B,” says Malloch Brown. “There is a real risk that it’s a three-choice referendum and that’s kind of like a pantomime horse with three or four legs. They’re all likely to go in different directions. It’s not a comfortable proposition to put to people.”