The Politics Behind Trump’s Cuba Folly 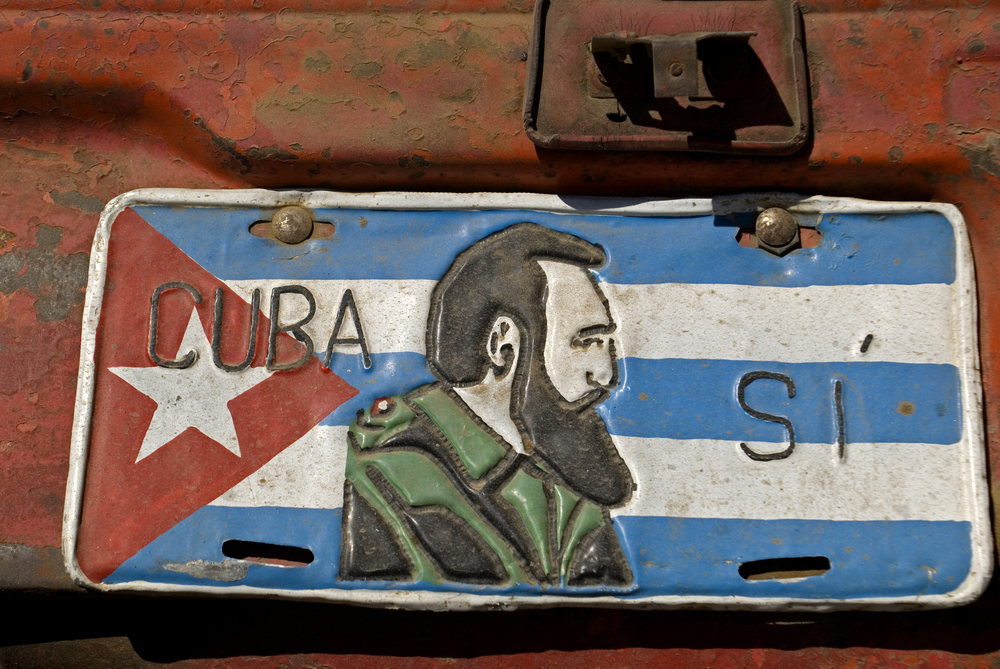 The idea of wrapping yourself in “human rights” as an excuse for any foreign policy is outdated.

Along with featured guest James Williams, president of political advocacy group Engage Cuba, co-hosts Schechter and Jensen go beyond the impacts of the new policy and look at the forces that led Trump to pass it in the first place.

“This was a marriage of convenience,” says Williams. “[Rep. Diaz-Balart and Sen. Rubio] did this with him. The rest of the bureaucracy, all the agencies, all the experts were entirely isolated. And they did that on purpose because they knew they didn’t support it.”

Schechter laments that Trump’s directive has undone the single greatest benefit of Obama’s normalization policy: getting the U.S. out of the conversation on Cuba.

“For the first time in ages, somebody from Buenos Aires could call up a friend in Mexico City,” says Schechter, “and they could have a talk about Cuba’s appalling human rights record, or Cuba’s dismal economic situation, without having to say in the next breath, ‘Oh, but it’s the fault of the United States.’”

Responding to Trump’s claim that human rights violations were the driving force behind the directive, Schechter notes the glaring hypocrisy, while Jensen dismisses the idea altogether.

The episode is available for streaming and download, together with Altamar’s second episode, on French President Emmanuel Macron, released concurrently.

To learn more and subscribe to the podcast, please visit http://altamar.us.