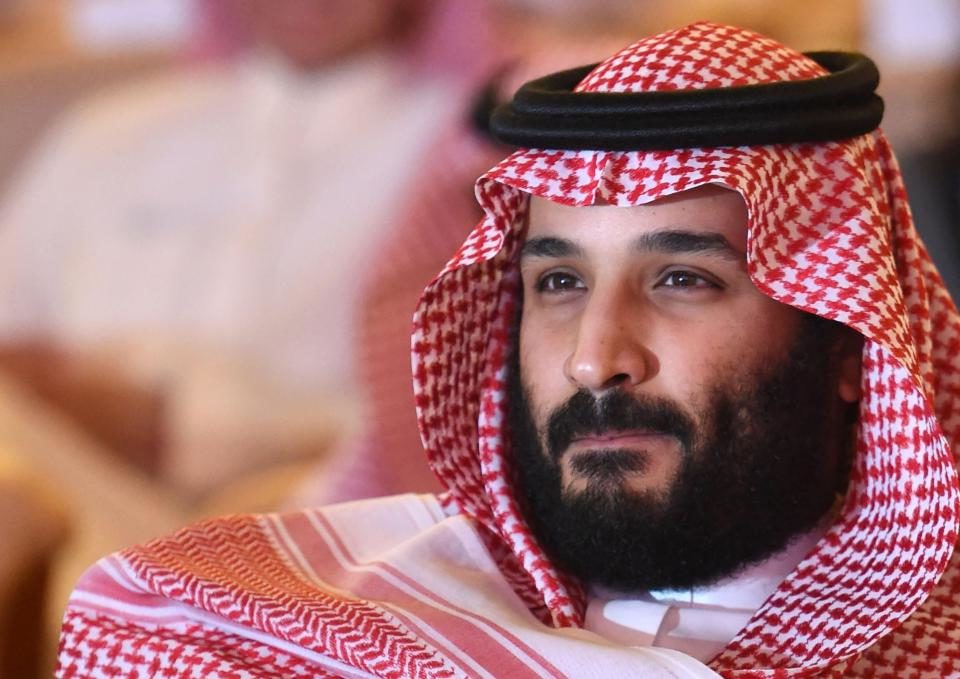 After a couple of broad, region-wide looks at Latin America and Europe, Altamar sets it sights this week on a single man: Mohammed bin Salman. The show’s 13th episode aims to break down the competing narratives surrounding Saudi Arabia’s controversial new crown prince.

To do so, Peter and Muni brought in two experts in Saudi and regional politics: prominent Saudi Arabian journalist Jamal Khashoggi, who’s lost numerous jobs back home due to his hard-hitting editorial style and now writes for the Washington Post, and Bernard Haykel, a professor of Near Eastern studies at Princeton and one of the US’ leading scholars of the Middle East.

While the guests agree that the domestic reforms that MbS – as he’s known – is advancing are overdue, Bernard offers a more enthusiastic appraisal of the young monarch’s approach.

“MbS understands,” he says, “that business as usual – which depends on men in their 70s and 80s, sometimes 90s, having to decide on things and taking forever to do so – is simply detrimental to the future of the country.”

But Jamal has his reservations.

“One thing I would like to see is serious, proper advisors next to MbS. I think that’s what he lacks,” he says. “In foreign policy, veteran diplomats by his side. In economic policy, a Saudi Arabian Milton Friedman who can guide him. Sometimes I feel his style is ‘shoot first, aim later.’”

And while it’s precisely that unfettered zeal that has won him the hearts of investors, MbS would do well to temper his ambition with a dose of reality, Jamal adds.

“For his economic reform, I’d like MbS to stop looking at the future and instead fix the present, or at least do both at the same time. We have localities in Riyadh and Jeddah where conditions are horrible – 80 percent of Jeddah is without sewage, for example. We need to fix these things before we go after more white elephants and build futuristic cities.”

And indeed, the young prince doesn’t seem terribly concerned with logistics. Still, Peter does admit some admiration for his gung-ho approach to reform—at least domestically. But in terms of his power plays outside of Saudi Arabia, that same approach is working out quite differently, he concedes.

“Foreign policy is perhaps where this ‘shoot first and aim later’ has shown itself the most,” Peter says. And not to the Kingdom’s benefit.

“From an image or PR point of view, it seems his interventions, whether in Yemen or Lebanon or Qatar, have been spectacular failures.”

But Bernard sees MbS’ more aggressive regional policy as necessary given the changing dynamics in the neighborhood.

“What MbS is trying to do,” he notes, “is build up the military and political capacity of the Saudi state. I think what we see in Yemen, in Qatar, what we see with Iraq, with Iran, and what happened with Hariri in Lebanon, it’s all part of this kind of learning process, the building of internal Saudi capacity to defend itself and to project force, which is something it has not had to do since WWII.”

Muni questions whether the international community’s patience with MbS will run thin as he continues on his “learning process,” noting that he just recently drew UN condemnation for human rights abuses.

“Aside from creating a significant humanitarian crisis in Yemen, he’s further polarizing relationships in the Middle East,” she says, while pointing out that domestically, “Saudi Arabia continues to be one of the most repressive countries in terms of dissent.”

Still, whether or not the approach is exactly right, or whether the pace is too fast or not fast enough, Peter, Muni, Jamal, and Bernard all agree that Saudi Arabia needs change, and MbS may be the first leader in a long time with the political will to implement it. But time will tell whether that change comes for the better.