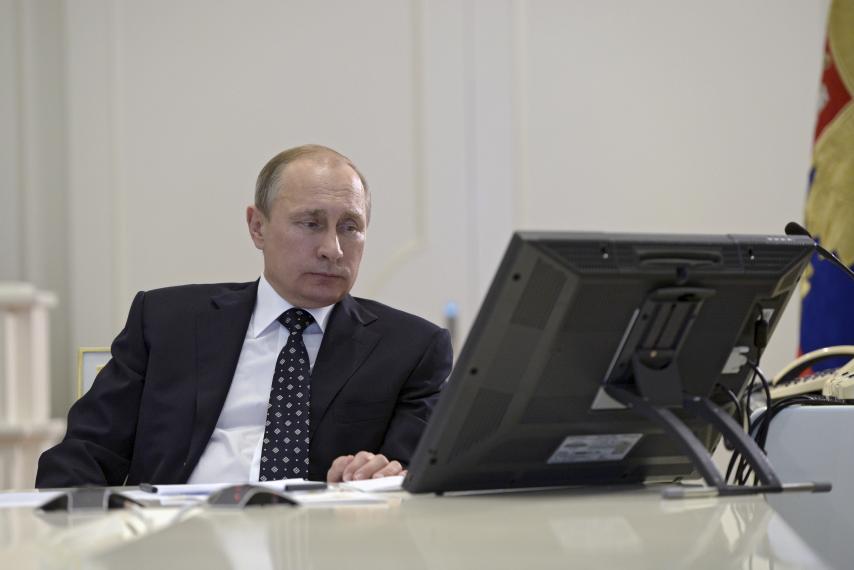 Russian election meddling has dominated our headlines for over a year now, but the Kremlin’s information warfare is not confined to the US. Altamar’s 17th episode looks at where and why Moscow has been implementing its new tactic of choice, and whether its strategy is really as sophisticated as we tend to believe.

Peter and Muni are joined this week by Andrew Weiss, vice president for studies at the Carnegie Endowment for International Peace, and a longtime Russia analyst. Andrew says that while hacking, espionage, and propaganda campaigns have long been go-to weapons for the Kremlin, it’s irrefutable that there has been a major evolution in its tactics.

“Cyber operations and espionage are not new,” Andrew says. “The breakthrough in 2016 during our election was that the Russians of course used offensive cyber techniques, but now combined them with information operations.”

“So you have the break-in of the DNC server—completely understandable in terms of espionage—but then you have them handing over that information to Wikileaks to then publicize them to harm Clinton’s candidacy. To do that against the US was a huge breakthrough in terms of the level of interference Russia was willing to engage in.”

Peter says that the sowing of discord and divisions in the West is part of a calculated strategy to provide cover for Russia’s increasingly bold geopolitical moves.

But Muni is less convinced that there’s a clearly delineated strategy behind all this.

“I’m not sure how much I buy into the idea that Russia is surgically implementing some specific long-term plan,” she says. “Maybe they’re not as sophisticated as they’re made out to be.”

While recognizing the extent of the damage the Kremlin’s new hybrid warfare is causing, Andrew agrees with Muni that attributing too much of our current malaise to Russia risks absolving us of responsibility for phenomena that we, in part, have allowed to develop.

“There is a danger in making Russia look like it’s 10 feet tall or pretending that the problems we’re confronting wouldn’t exist but for this bad man in the Kremlin,” he says.

“There’s a tendency in the way this is discussed politically, to basically say there’s this single bad guy in the world, and that if we deal with him, we won’t have to deal with the problem of populism, the problem of the breakdown in the Western community that’s occurred over the last 15 years or so. That would be a big mistake.”

In terms of responses, Andrew says there’s little consensus on what should be done. What is clear, however, is that any meaningful response will be predicated on restrengthening the transatlantic alliances that we’ve allowed to weaken in the last year or so. 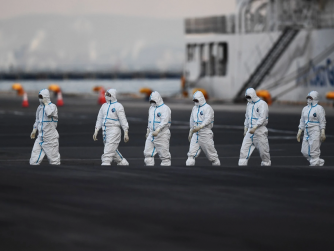 The coronavirus crisis has rapidly impacted human lives, markets and politics around the globe – how should our interconnected world...

Vladimir Putin’s constitutional reform and political shakeup could guarantee his domination of Russian politics for the long haul – but in...

Britain: Shaking off the Brexit Blues?

As Brexit barrels ahead – what’s the impact for business, finance, and the UK’s economic future? UK Prime Minister Boris Johnson led the...