Mission Impossible in the Sahel? 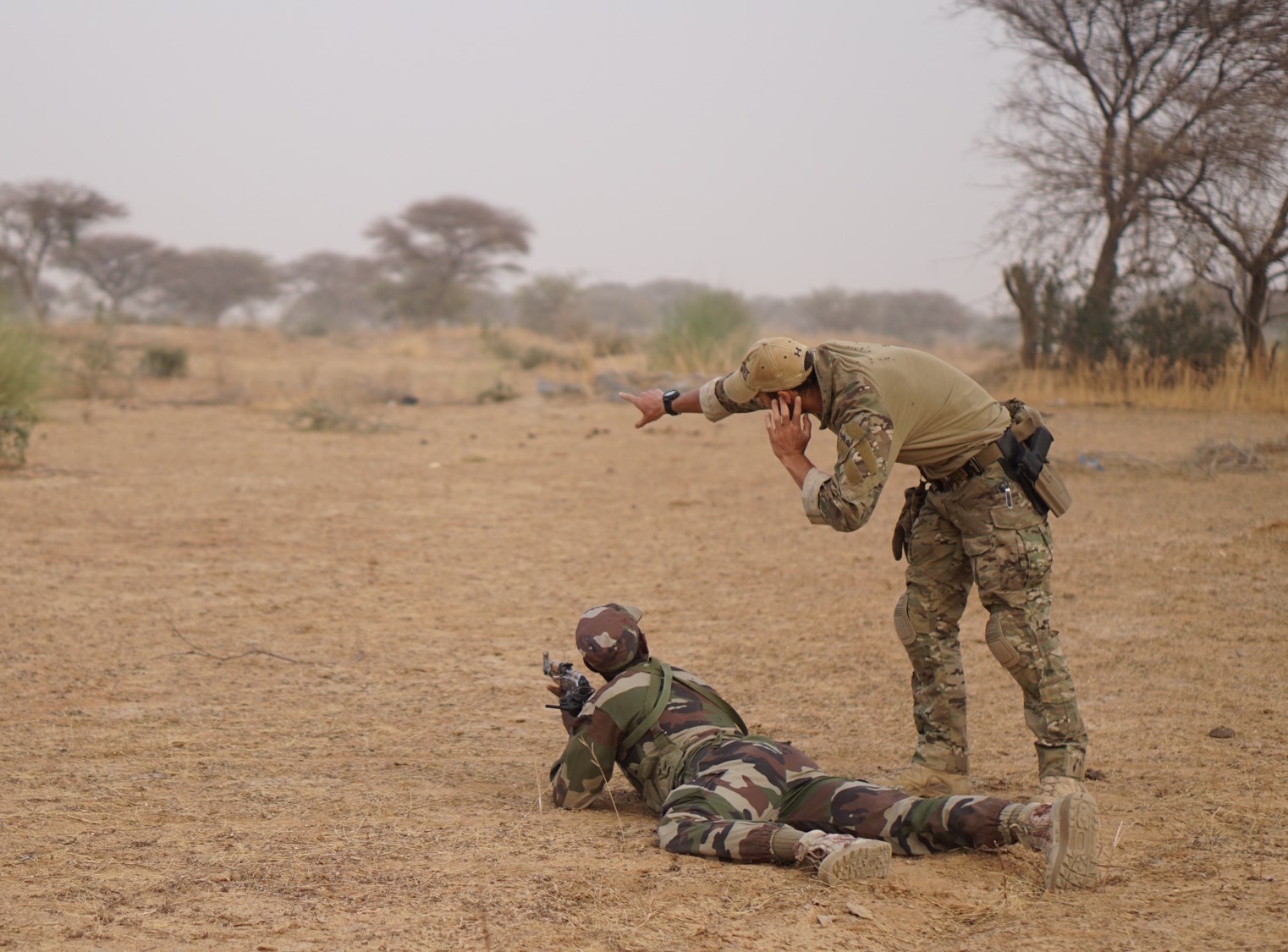 Altamar’s 10th episode looks at Africa’s Sahel, a region most Americans were introduced to just last month following the death of four Green Berets in Niger.

Peter and Muni break down what exactly is going on in the region, why US troops are on the ground, and whether our strategy there is self-defeating. They’re joined by Ian Pannell, a senior foreign correspondent for ABC News whose reporting out of Niger casts new doubt on the nature of our mission there, and Karen Attiah, Global Opinions editor at the Washington Post and a frequent commentator on our approach toward the Sahel and Africa as a whole.

With Islamist terrorism finding a foothold in the abjectly poor region, Americans had better get used to hearing more about the Sahel, says Peter.

“There’s a wellspring of jihadists going to the last place on Earth where boundaries, laws, and states don’t exist everywhere. So there’s no doubt in my mind that all of us here are going to get much more accustomed to the word ‘Sahel’ in the coming months.”

“A senior Nigerien intelligence officer told me that they were seeing evidence, in the last six months, of people coming in from Libya, from the Middle East, and joining these groups,” he warns. “And that is going to present a problem.”

To make matters worse, the American public’s first exposure to this mission came at the hands of a fatal blunder and an obscure explanation. Ian’s conversations on the ground indicated that the US troops lost in the ambush were on a kill-or-capture mission, and not a surveillance mission as stated by the Pentagon.

Their deaths point to a lack of US military preparedness for an extremely dangerous theater.

“[The Green Berets] should never have been allowed to go onto that target the way they were equipped,” Ian says. “From what we’ve discovered, these deaths were avoidable.”

Muni notes that the Sahel presents a unique front in the “war on terror,” with a host of less-than-tangible factors fueling the current rise of insurgency.

“What strikes me the more I read about this area is that this is maybe the most evident example of the links between climate change, population change, and terrorism,” she says. “Desertification is driving extremism in the Sahel like nowhere else in the world.”

For complex reasons like these, says Karen, a military-only approach to a deep socioeconomic problem is doomed to fail.

Unfortunately, with this administration’s all-consuming emphasis on hard power over diplomacy and intelligence, prospects for success don’t look bright.

“This is an administration that has talked about being tough on terrorism. So it made no sense to slap a country like Chad, a capable and willing ally making huge inroads against Boko Haram, with a travel ban,” says Karen. “When it comes to the optics of it all, we’re sending the wrong signals. Not just in Africa, but elsewhere where the State Department is being gutted.”

The hosts and guests agree that no matter what changes – or doesn’t – in our strategy going forward, prepare for the Sahel to become a household name.

Episode 14
Mission Impossible in the Sahel?