Japan: A Return to Relevance 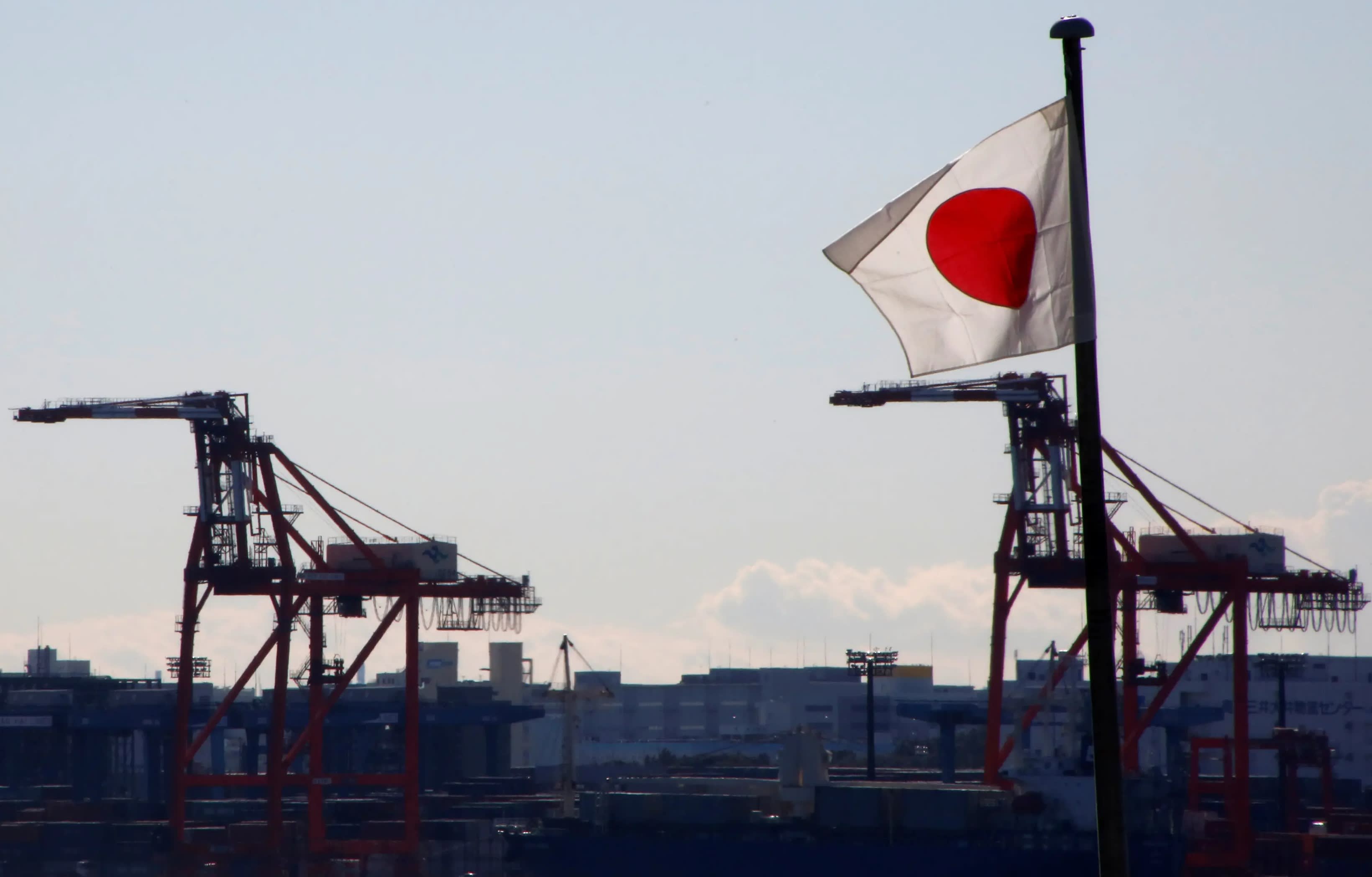 The land of the rising sun has achieved renewed significance on the world stage. What do the new emperor, President Trump’s state visit and Abenomics mean for Japan’s near future and beyond?

Japan’s story is a geopolitical roller coaster. Entering the 21st century, the archipelago nation found itself in deep political and economic malaise, and China was positioned to displace it. But if you’ve been to Tokyo recently, you see another story. It is clear that Japan has embarked on a major resurgence, thanks in large part to Prime Minister Abe Shinzo’s “Abenomics.”

Japan has become a regional leader for trade, bolstered its relationship with its Western allies – including the United States –  and literally entered a new era called Reiwa, or “beautiful harmony,” as Emperor Naruhito ascended the throne.

Matthew Goodman, the Simon Chair in Political Economy and senior adviser for Asian economics at the Center for Strategic and International Studies (CSIS), and former director for international economics on the National Security Council, joins Altamar to discuss this return to relevance for Japan. He unpacks President Trump’s state visit, Japan’s stance on North Korea, and what we can expect from Japan in the coming years.

Goodman holds that Trump’s state visit to Japan “was optically about everything you could have wanted on both sides,” but “There was some discord on the substance.” Although noteworthy that Trump was the first world leader to meet with the new Emperor and Empress, Trump and his Japanese counterpart Abe did not however engage in any in-depth policy discussions. Differences in perspective emerged particularly on North Korea and trade.

President Trump’s decision to pull the United States out of the Trans Pacific Partnership (TPP) on his third day in office rocked the U.S.-Japan relationship. In Japan, Trump again affirmed the decision not to get involved with the TPP. With the United States retreating from large-scale multilateral engagements, Goodman says that “Japan has been ready, willing, and able to step up and fill at least some of the void left by the US pulling back from the Indo-Pacific region.”

“It’s not in Japan’s character to be in this position, to lead on these issues like trade and security,” Goodman explains. “But under Prime Minister Abe they have really made an unusual effort to try to continue to promote regional integration in Asia, to lead particularly on trade, and I think this is something for which they deserve credit.”

China is the clear challenge Japan faces in its quest for world relevance. “The dilemma for Japan is sitting next to this huge country that has been a traditional rival. There is economic interdependence but there is also this political insecurity and tension, which goes back not just centuries but millennia between the two countries,” says Goodman. “That is particularly pointed today because both countries have large economies, large military forces, and big differences in both interests and values that they have to somehow reconcile.”

Disagreement between Japan and China extends to maritime disputes, territorial differences, and economic issues. Furthermore, President Xi Jinping and the Chinese Communist party continue to use the nationalist card against Japan. “The risk of tension is always there,” says Goodman.

On North Korea, Goodman says that “Japan has been concerned that President Trump is so eager to reach some kind of deal and to legitimize this leader Kim Jong Un that he has lost focus or isn’t interested in the thing that really concerns Japan, which is the short-range missiles. These are missiles that could reach Japan and in fact could be nuclear armed.”

It remains to be seen how Japan will align itself on international issues including North Korea, Russia, and trade, but the good news for Abe is that Japan’s economy is stable and growing. The stars appear to be aligning. “There are reasons to believe that Japan will play a great role in Asian Pacific affairs,” says Goodman.

One big question remains: will the Japanese resurgence extend beyond Prime Minister Abe? Listen to our analysis on Japan’s return to relevance with Matthew Goodman of CSIS – available for download here.

Episode 48
Japan: A Return to Relevance
Check out our bi-weekly newsletter!