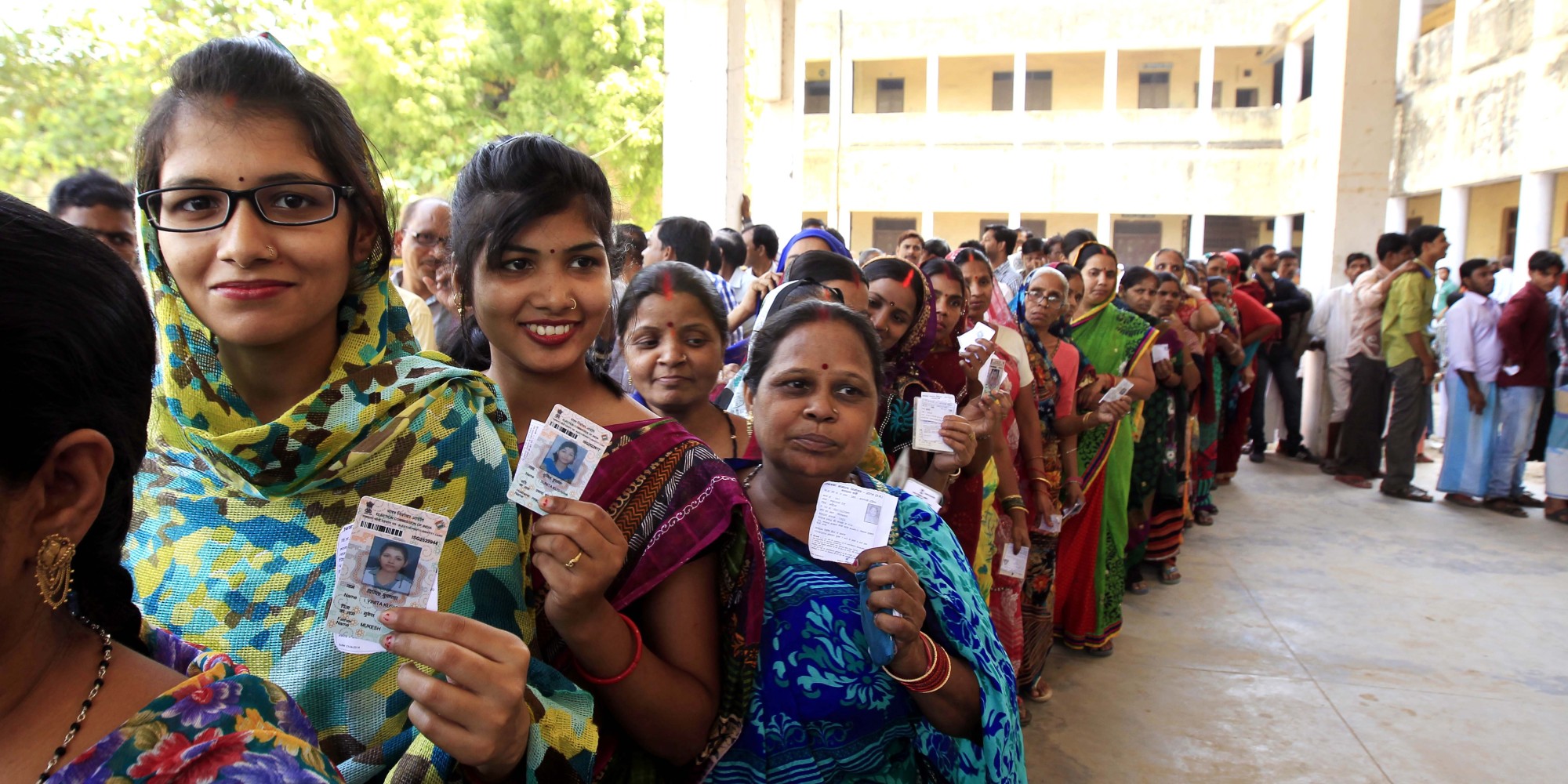 Amid an avalanche of elections, a global paradox has emerged: more people are coming out to vote, but democracy is weakening. Can the ballot box still measure the health of representative governance?

Nearly half of the globe’s voters cast ballots in April and May of 2019. People flocked to the polls around the world, from Indonesia to Panama to South Africa. India completed what has been called the world’s largest exercise in democracy, in which almost 900 million people voted. In Spain, a historically high turnout of 26 million voters gave a partial victory to the ruling socialist party. If that were not enough, Uruguay, Bolivia, and Argentina are also facing crucial elections in Latin America this year.

But in a world that is putting strongmen in office and where governments are weaponizing social media – are elections still the best thermometer of democracy’s health around the globe? Ian Bremmer, political scientist and president of Eurasia Group and G-ZERO Media, joins Altamar to discuss how the democratic system and governance can be strengthened in these times of extreme political polarization and voter disenchantment.

“It’s certainly better to have people vote than not vote,” says Bremmer. But, “in some countries you have nominal elections where there’s no real choice: the media is controlled by the government and there’s no effective opposition.” That’s not just the case in countries like Russia and China – democracy is also facing new challenges in the United States, Mexico, Italy, and beyond. As Bremmer explains, “You have a lot of countries that are representative democracies, but increasingly large numbers of people feel like the system is rigged against them.”

Bremmer moreover points out that the decline of democracy intertwines with the clash of global superpowers. “The health of democracy globally is weakening, and it’s weakening unfortunately at a time when an alternative model, that of the Chinese, is not only fairly robust, but is also on the precipice of becoming the world’s largest economy.”

In many liberal democracies, the role of social media has morphed from a platform that has mobilized the disenfranchised to a weaponized tool of governments and politicians, sowing greater polarization among the electorate.

“[Social media] is weaponizing the discontent that exists in these countries, and it’s allowing political entrepreneurs to channel, use and leverage it for their own benefit,” says Bremmer. “The impact that social media is having is creating more extremism and more discontent in those election outcomes.”

In the past year, discontent with the establishment has given rise to figures like Andres Manuel López Obrador in Mexico and Jair Bolsonaro in Brazil, as well as the ongoing influence of Matteo Salvini in Italy and Rodrigo Duterte in the Philippines.

“If we were going to look at general expressions of nationalist and populist discontent in democracies around the world, young people are feeling that more strongly, and most of that has been picked up by movements on the far right as opposed to the far left,” says Bremmer.

If it seems, overall, that the world is moving away from freedom and the rule of law – how can elections and democracy be strengthened?

“You can certainly do things to try to make the election process more secure from ‘external maligned actors’ – the Russians for example who have played a significant role in trying to help delegitimize democratic elections not just in the US, but in France, in the UK referendum, across Europe and Eastern Europe as well,” says Bremmer, “But that’s very different from saying how do we take the nefarious and fragmented impacts of social media out of our democracies… Frankly, I don’t think we are very close to figuring out how we’re going to respond or resolve those challenges.”

Hear more about the paradox that democratic nations are facing around the world – available for download here.