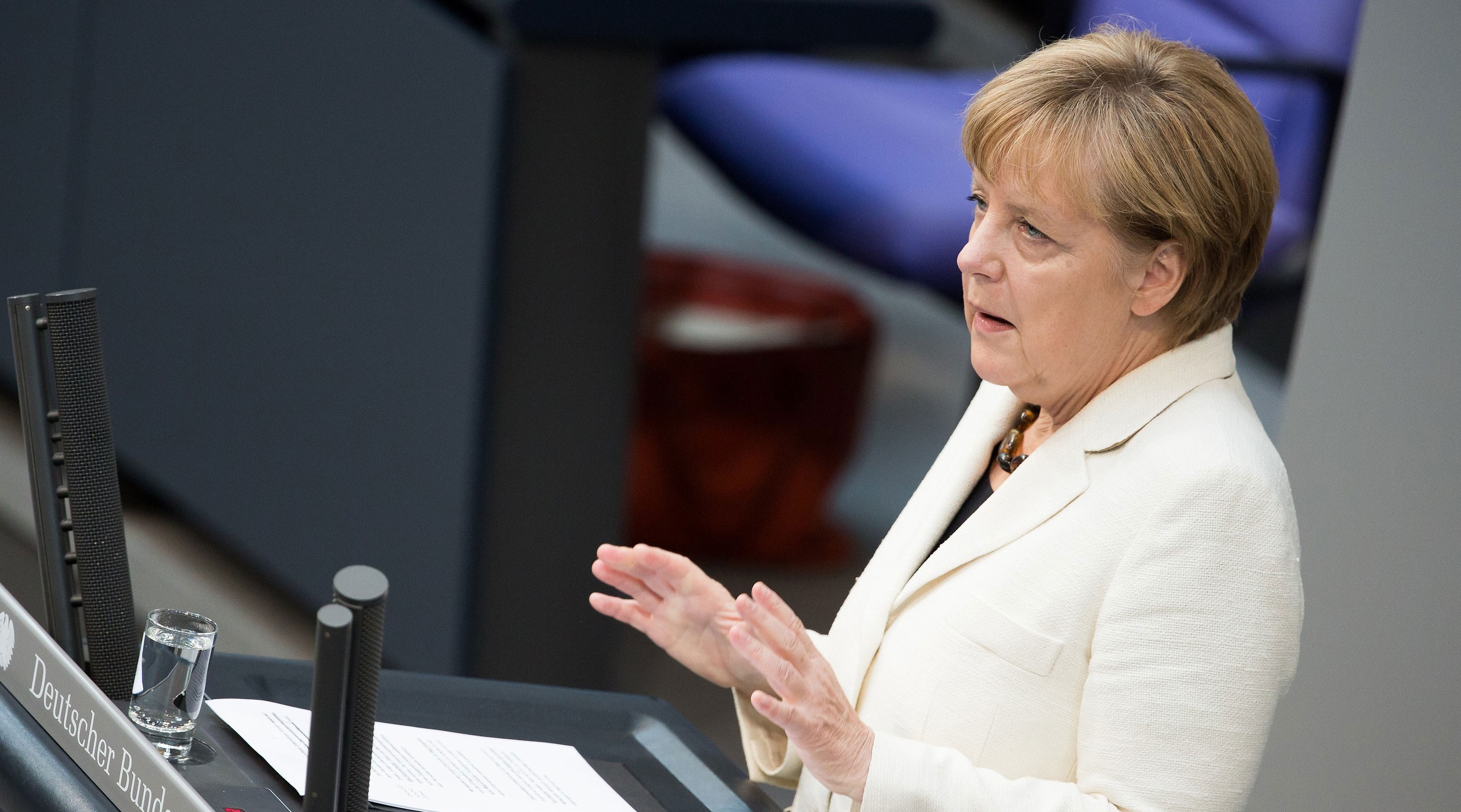 German Chancellor Angela Merkel’s departure is imminent – with no clear successor. Are Germany and Europe ready for the transition?

In a speech last year, German Chancellor Angela Merkel announced her resignation as the Christian Democratic Union party leader, and forced Germans and Europeans to envision a future without her stabilizing presence in 2021. Nine months later, with health concerns growing more serious, she may not even finish her term. Merkel’s firm control over Germany’s economy, commitment to centrist democracy, and steady influence in Europe’s foreign policy are at risk.

There is also a growing apprehension, both in Germany and Europe as a whole, that there is no clear successor equipped to take the wheel after she leaves. Soraya Sarhaddi Nelson, International Correspondent for NPR in Berlin, joins Altamar to discuss the vacuum of leadership amid the perfect storm of German and European politics.

“A lot of it is going to depend on who takes control in the next national elections, and whether or not Angela Merkel makes it to the end of this term,” says Sarhaddi Nelson. “What is clear at this point… is that her party, the Christian Democrats, and other so-called ‘big tent parties,’ are not really calling the shots anymore.”

In fact, during the most recent European Union elections, a single-ideology party, the Greens, closely trailed Merkel’s Christian Democrats – a first-time second place finish for the Greens in a national-level election. Adding to the doubts, Merkel’s planned successor, Annegret Kramp-Karrenbauer generated serious questions about her leadership, amid verbal gaffes and poor electoral results.

“There is this sense that the big parties are no longer dealing with the needs and the cries from the German population,” Saharddi Nelson says. “There is no doubt that though the Greens will have to deal with very important issues to Germans here, not just climate change. For example, what happens to the social safety net that used to be a robust welfare system here?”

But Sarhaddi Nelson hasn’t written off Merkel just yet: “I learned a long time ago, six years of covering politics in Germany and covering Angela Merkel, that it’s always premature to write her political obituary… She stays long beyond what people give her credit for.”

Merkel’s imminent departure moreover comes at a time when the European continent faces Eurosceptic populist leaders, Donald Trump’s trade threats, and challenges from Russia and China. “The Russian President certainly is feeling rather emboldened about this. He seems to think that certain things are going to change,” says Sarhaddi Nelson.

Nevertheless, most Germans remain staunchly pro-European, and Merkel, according to Sarhaddi Nelson, “will be remembered as overseeing the golden age of making Germany the economic powerhouse of Europe, expanding the economy domestically by more than a fifth, pushing unemployment to its lowest levels, and also staying the steady course.” Listen to our analysis of what the future holds for Germany and Europe when Angela Merkel’s long tenure ends – available for download here. 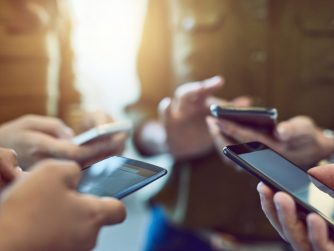 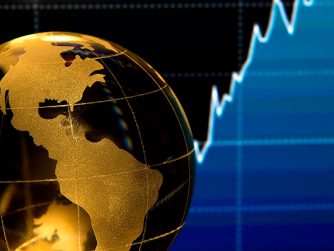