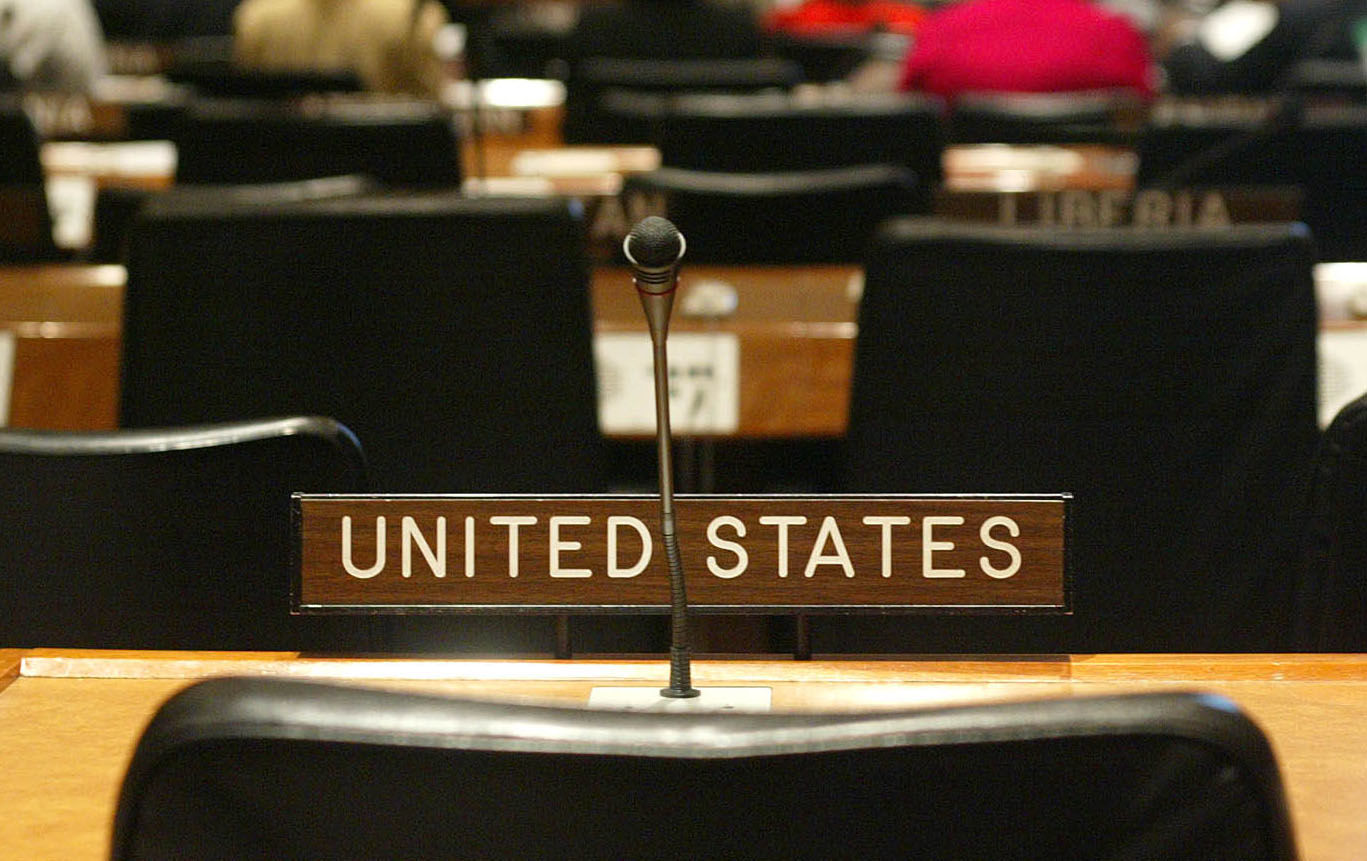 Ivo Daalder, President of the Chicago Council on Global Affairs, discusses the “Empty Throne” left behind as the United States turns inwards and rebuffs multilateralism.

At the end of 2018, ignoring the counsel of generals, advisers and allies abroad, President Trump abruptly announced plans to withdraw U.S. troops from Syria. The decision embodied the Administration’s current approach to foreign policy: one that is transactional, ignores multilateral thinking, and rejects the notion of American global leadership.

Ivo Daalder, President of the Chicago Council on Global Affairs and co-author of The Empty Throne: America’s Abdication of Global Leadership, has called the Syria decision a “historic blunder,” but says “the question is less a specific policy decision taken by the United States but the manner and the underlying reasoning of that decision… It’s less about whether or not we maintain troops in Syria than it is the question of how that decision is arrived at.”

“What we really need is someone who can shape the international order,” Daalder emphasizes, “because without someone shaping that order, the order will be defined by a competition of power among the most powerful.” Trump’s disruption of this approach is the first recalibration of US policy since pre-Second World War thinking, he argues.

However, he points out that sometimes failing to live up to these lofty goals under previous Presidents, both at home and abroad, has played into the hands of the current Trump moment. “The argument was that we were so powerful, we could mold the system to change the internal dynamics of countries all around the world. It turned out we were wrong”.

Can a new form of Pax Americana ever emerge post-Trump? As Daalder points out, the general public is broadly supportive of a major role for the U.S. in the international sphere, despite misconceptions about public opinion. Support for free trade agreements is even higher. A new approach under a different President has fertile ground for success – one where the old rules are reconsidered, or even rewritten.

Is four, or perhaps eight years of President Trump too long a vacancy of the throne for it to be reclaimed? “Every day that goes by, pursuing the policies we are pursuing, alienating our allies and embracing our adversaries, is another day when it becomes harder to establish the kind of rules-based order led by the United States. Countries have choices. They don’t have to be our allies,” says Daalder.

Or does the swift, bipartisan condemnation of the Syria move show America’s vacancy of the throne to be only a temporary phenomenon? Perhaps the abdication is not complete – and an internationalist United States will ultimately re-emerge from this nationalist moment.