The election of President Donald Trump has been accompanied by unprecedented changes to the global balance of power, Peter Schechter writes on Geopolitical Monitor. We have heard a lot about how Europe, China, and Russia are dealing with these changes, but how does the Trump doctrine impact emerging nations and their future growth strategies? Excerpt below:

As the United States retreats from global leadership, many have commented that China will capture the spoils – though in many ways that was happening already. What is more important is after decades spent by the US and other international institutions educating smaller nations about the need to trade within WTO rules, to establish rule of law and basic political and economic freedoms, and meet certain fiscal and policy standards to achieve stability, now all of that seems to have evaporated overnight.

Some leaders, of course, will be delighted to be freed of these constraints. Under the Trump doctrine, they are likely to express a broader range of discretion in how they manage domestic affairs – with a more carefree attitude toward compliance with international standards on human and political rights. There are numerous sweeping changes that come part and parcel along with extremist visions of sovereignty above all else.

Just this week, President Trump’s National Security Advisor John Bolton ordered the Washington DC office of the Palestine Liberation Organization (PLO) to be shuttered, and unleashed a withering attack on the International Criminal Court (ICC) that would sound very familiar in Kampala or Khartoum. In Guatemala, a highly successful UN-based anti-corruption commission is on the verge of closure, and crucial international support to keep it open is plainly lacking.

To the developing world, this shift in strategic communications is dizzying. Democracy promotion, open economies, climate change were America’s priorities. Now, nations in the developing world are forced to reassess their options vis-a-vis the ‘new America.’ And, in this brave new moment, non-Western powers and systems are beginning to look more attractive by the day. 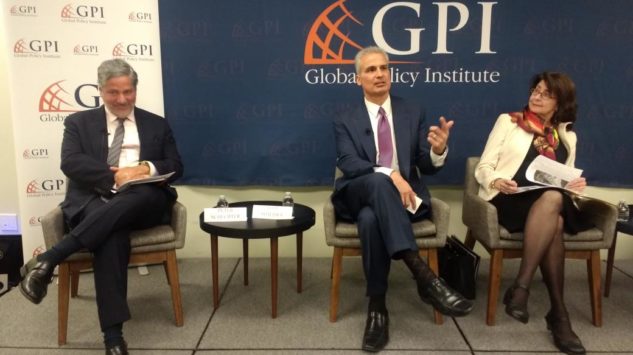 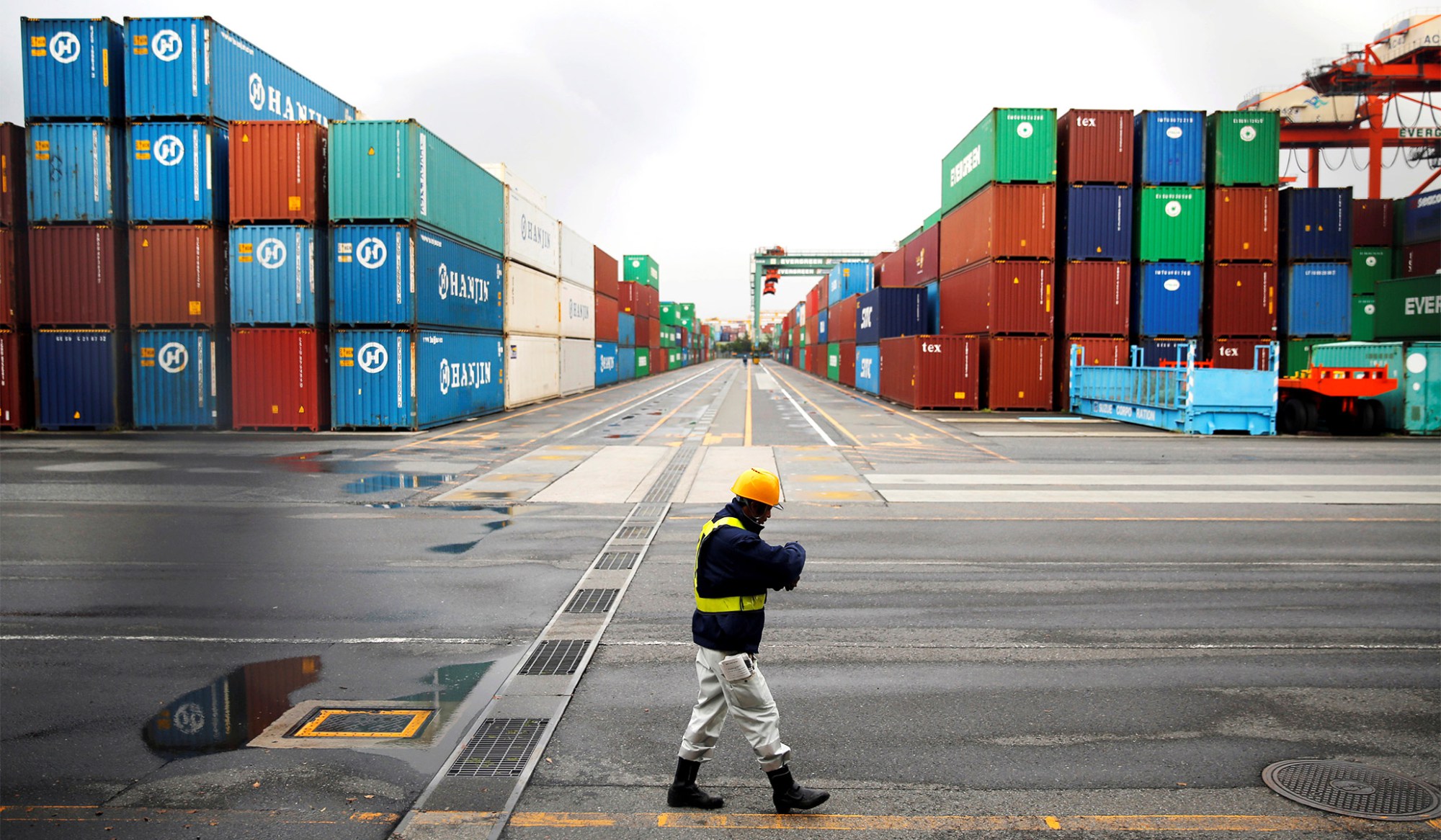 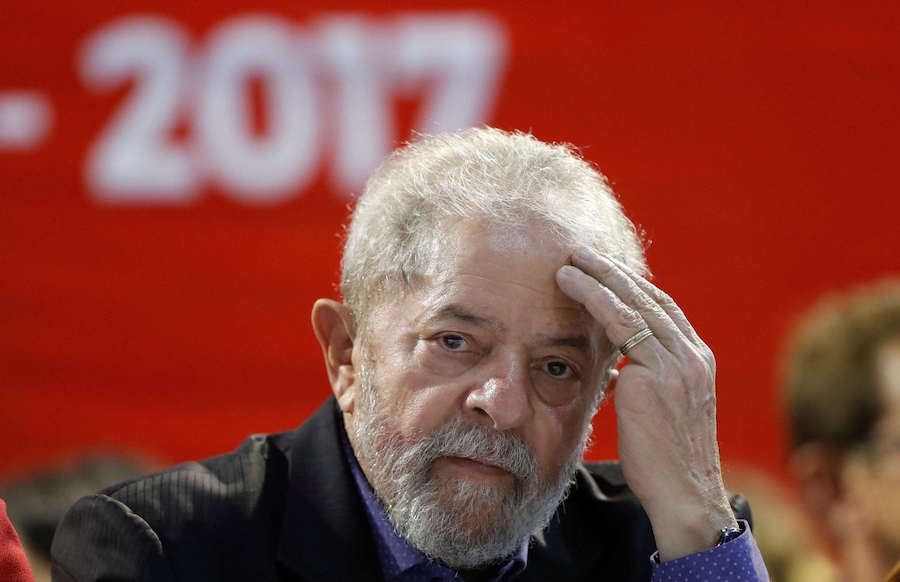 In 2018, six major Latin American countries will be going to the polls to elect new leaders, and the uncertainty has some people worried...

Episode 17
How Emerging Nations Are Navigating the Trump Doctrine