China and the New World Order 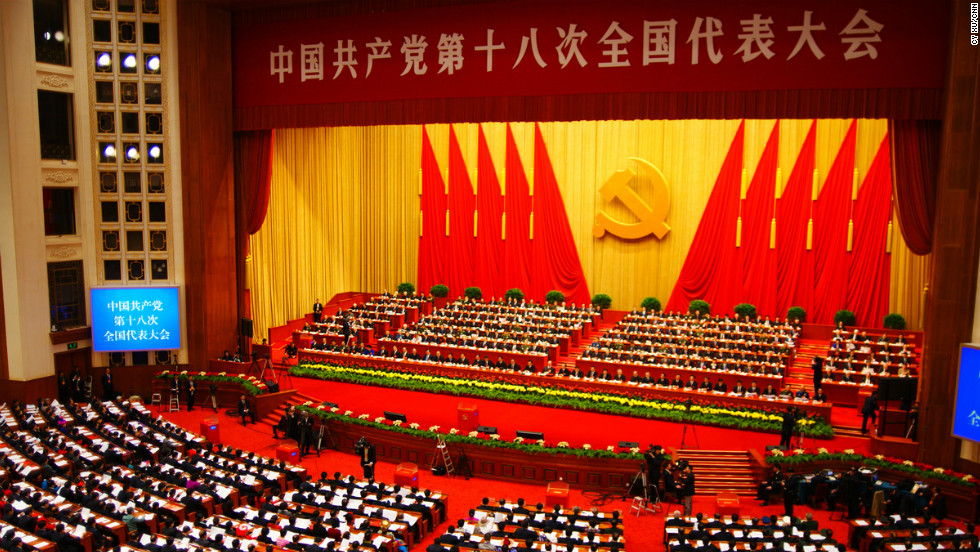 Altamar’s 8th episode looks at China’s 19th Communist Party Congress and what clues it can give us regarding China’s international role in the years to come.

Peter and Muni are joined by Bill Bishop, a China expert The New Yorker calls “the China watcher’s China watcher,” and the founder of the Sinocism newsletter. Together, they discuss Xi Jinping’s rapid consolidation of power, and what China’s most powerful president in generations has in store.

For Peter, Xi’s strengthened hand could not come at a more opportune time, as Trump leads the US on a steady withdrawal from the world economy and global governance systems. He warns that China is more willing than ever to fill the vacuum left by the US, and that carries long-term implications.

“China may not be our enemy, but it is certainly our rival,” says Peter. “Mushrooming Chinese power is going to come at the expense of American power. There is a sense that Chinese interests and values, while they’ve grown piggybacking on Western rules, they’re not Western values.”

Muni notes that Xi is deftly tailoring his discourse to position China to become the torchbearer of liberal, constructive values, even if his behavior at home paints a different picture.

“Aside from all the strongman messages at home, there’s also a lot of rhetoric aimed at the rest of the world,” she says. “The idea of a China committed to cooperation, to multilateral approaches to issues like climate change, international trade. I wonder how sincere that sort of speech is.”

Bill Bishop warns that, while China doesn’t intend on taking up the US role as a “global policeman,” its enthusiastic rise on the world stage won’t come without tension.