Battle for the Arctic 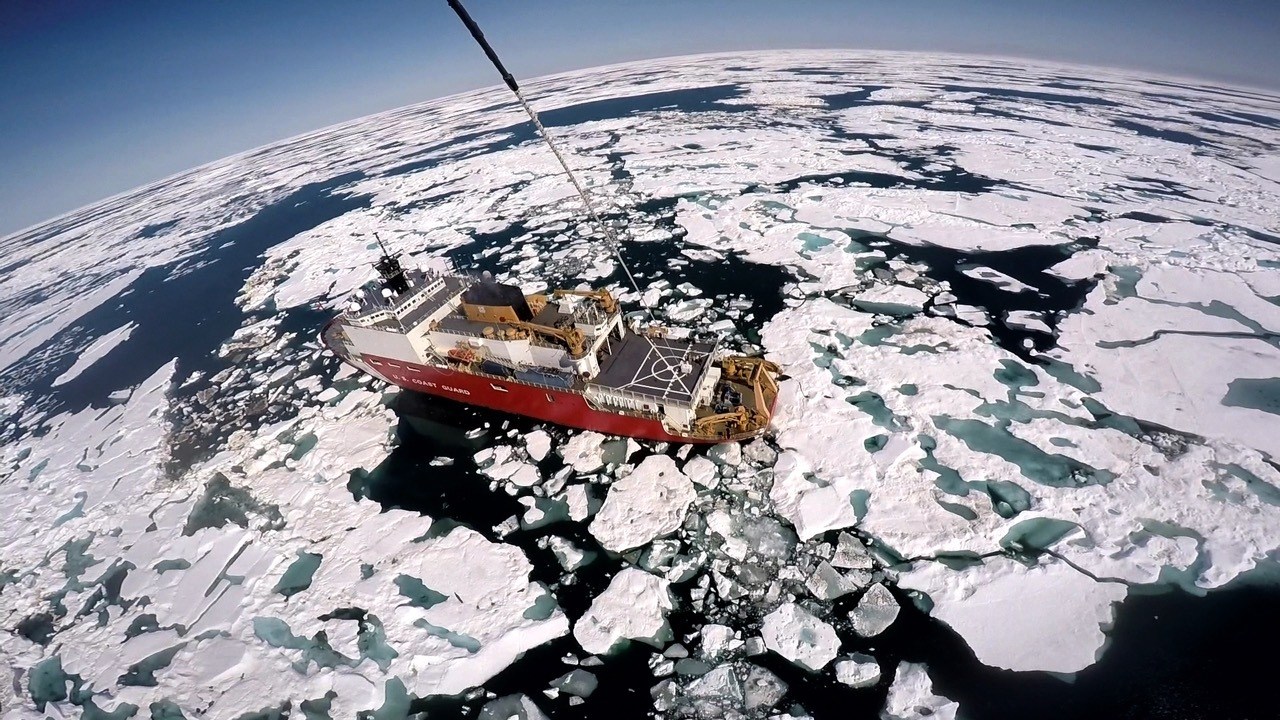 Donald Trump’s bid to buy Greenland was ridiculed – but as the glaciers melt, a global battle for the Arctic is heating up.

President Donald Trump’s attempt to buy Greenland from Denmark was largely met with amusement and derision. But as climate change opens new frontiers, the Arctic region is becoming the world’s hottest real estate. The icy tundra is now a geopolitical playing field where global powers are, with varying success, trying to stake a claim.

Former Coast Guard Vice Commandant Peter Neffenger, who spent four years crafting Arctic strategy at the U.S. Coast Guard and led the 2013 U.S. delegation to the Arctic Council dialogue, warns that the United States and Europe have fallen far behind Russia and China.

“To win a race, you actually have to be in the race. And the U.S., to a large extent, has failed to engage in substantial ways in the Arctic… The U.S. has taken a wait-and-see attitude,” says Neffenger. “We don’t have a seat at the table when it comes to continental shelf, seabed and transport issues.”

As for Europe, Neffenger argues that “there isn’t a European Union approach to the Arctic… Europe is going to have to start paying attention to it because China and Russia are developing the region jointly in a way that could give them significant control over how its operated, how its managed and who has access to it.” Meanwhile, “The Canadians are still trying to determine what their interests are in the Arctic beyond environmental and indigenous peoples and have yet to begin to truly explore their offshore resource capabilities there.”

Moreover, the unintended consequence of U.S.-led sanctions on Russia in the wake of its 2014 annexation of Crimea is that American oil companies pulled out of Arctic joint ventures with Russia, paving the way for closer relations between Russia and China. “To some extent, it’s an alliance of convenience,” says Neffenger. “They both need each other in different ways, and there’s some benefit to them working together because they can jointly reinforce each other’s claims to Arctic activity.”

But not all activity in the Arctic is peaceful: “Russia, for some time, has been rebuilding its naval fleet, and in fact has been reestablishing presence in the Arctic.” Neffenger pointed to Russia’s huge naval exercise in 2017 in which some 65,000 members of its military participated: “It was a very real demonstration of Russian intention with respect to its Arctic sovereignty. It wasn’t necessarily meant to be provocative, but it is provocative by definition.”

For the United States to catch up, Neffenger suggests both tactical and strategic approaches. First, boosting U.S. accessibility the Arctic: “You need to be able to get there. You can’t begin to address some of the issues that we have there unless you have presence.” Second, the U.S. requires “not just a statement of interest but a statement of intent… how do we intend to advance those interests? What kind of partnerships are most valuable to us? How would we work among the various Arctic nations to ensure equal opportunity for environmental protection, mineral and resources extraction, and freedom of navigation and trade routes?”

In the meantime, a lack of international oversight and enforcement remains a challenge: “Right now, you have an assemblage of treaties, agreements and declarations that have no enforcement mechanisms, no implementation mechanisms, and no particular body that is directly related to it… the Arctic as a region doesn’t have anything like the Antarctic does with respect to treaty oversight,” says Neffenger.

While the glaciers continue to melt, there’s no thaw in sight for the Arctic power struggle. Listen to our analysis of Arctic power politics — available for download here. In addition, read the latest U.S. Congressional Research Service report on the Arctic here.

Episode 54
Battle for the Arctic