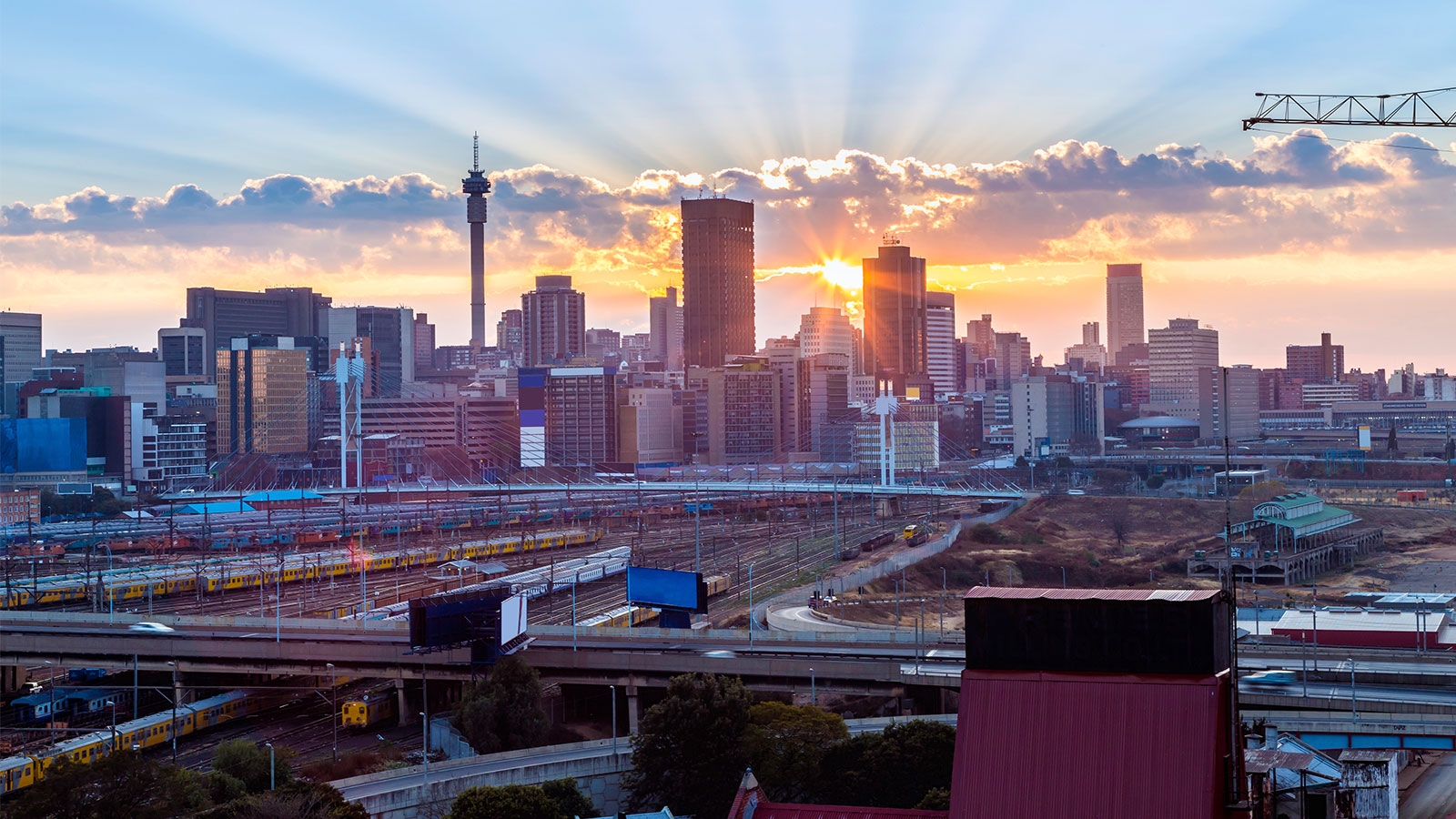 The world is woke to the latest African awakening – but how can the continent lock in recent gains and overcome barriers to integration and economic equality?

Africa is transforming fast. Flooded by foreign investment and with greater economic integration among its 54 nations than ever before, this diverse continent is going through a massive awakening. Yes, the gains are uneven. Endemic corruption and slow progress up the global value chain present serious hurdles to growth. Some parts of Africa are moving much faster than others.  Nonetheless, the past years have seen much of Africa enjoy unprecedented economic progress.

Africa’s success also indicates how China is growing its global influence and the extent to which the United States has lost out on economic and political opportunities on the continent.

Joining us this week are two guests who bring a wealth of political and private sector expertise in this complicated region. John McDermott, The Economist’s Africa correspondent based in Johannesburg, recently wrote The Economist’s cover story titled “The New Scramble for Africa.” Zemedeneh Negatu, Global Chairman of the Fairfax Africa Fund, and former chairman of Ernst and Young’s Africa practice, advises clients across the continent in sectors ranging from financial services to agroindustry.

“The opportunities in Africa are multifold,” Zemedeneh outlines. “It’s a unique time for Africa to monetize its natural resources, by essentially adding value. Much of the world today needs what Africa produces, but it’s being exported in raw material form. We have this unique opportunity for us as Africans to move up the value chain and create the kind of wealth that we so rapidly created in Asia.”

Many of the countries in Africa that have seen the fastest growth have also been the largest recipients of Chinese investment, including Zemedeneh’s native Ethiopia. But the picture is nuanced. “If you come to Ethiopia today you see these massive industrial parks, built by Chinese but the investors are Americans and Europeans,” says Zemedeneh. “And they are exporting right here to the United States.” Zemedeneh says other countries should follow this model to experience similar growth. “When we talk about industrialization, driving growth in Africa, we need to pick those countries that have their acts together about moving up the value chain. The losers will be the ones who simply don’t get this — that you can’t continue to export raw materials.”

McDermott, however, adds that China is part of Africa’s growth problem. “In many ways what [China] has done over the last 25 years has echoes of Western countries before that.” Still, he scoffs at concern that China is the only dominant power in Africa. “It would be wrong to see [China] solely as a competitor. For a start, it’s not how African policymakers see it, and they rightly kind of bristle at the idea that they are being taken for a ride by China.”  Indeed, most roads, airports and ports in much of Africa has been built by China’s investments.

But, McDermott also raises the worry that Chinese influence is contributing to corruption. “Neither Russia nor China care particularly for African democracy, African transparency, African accountability, and that means that there are probably more opportunities to strike deals that may be for the benefit of African elites but not necessarily for the rest of the population.”

No doubt, big structural changes in Africa’s economies are crucial. “In addition to the beautiful airports and infrastructure, [Africa] needs institutions to sustain these big investments,” Zemedeneh points out. “For corruption to be minimized you need strong institutions.”