2019: The Year of Drifting Dangerously? 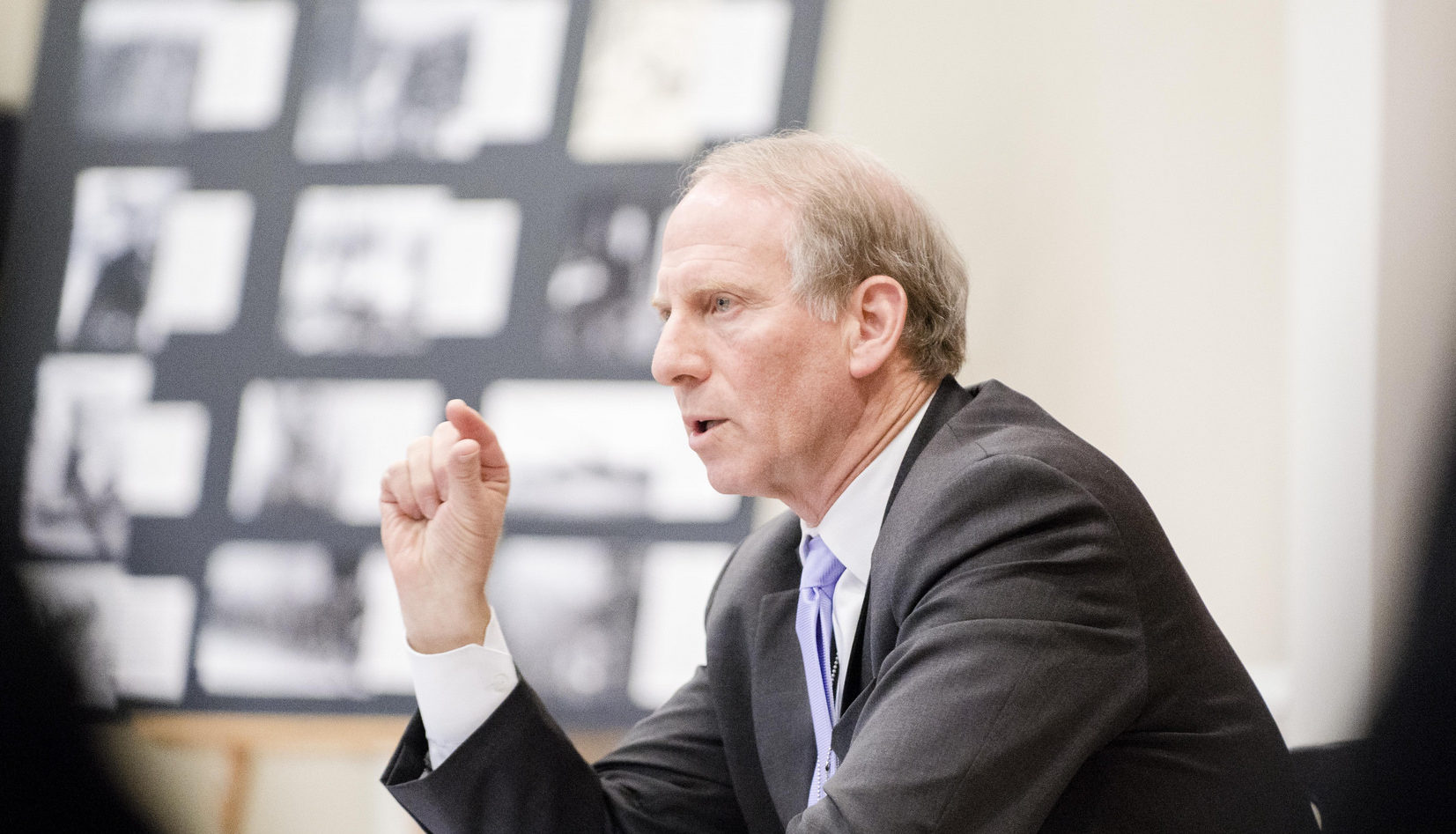 If Oxford Dictionary’s 2018’s word of the year is “toxic,” then 2019’s will be “drift” – as uncertainty hovers over global politics, trade, and the world’s hot spots.

If Oxford Dictionary’s 2018’s word of the year is “toxic,” then 2019’s will be “drift” – as uncertainty hovers over global politics, trade, and the world’s hot spots.

There’s no sugar-coating it: 2018 was, undoubtedly, a year of discontent with a growing global backlash against the elite and establishment. In our final episode of the year, we try to have some fun despite the doom and gloom. Muni and Peter announce the first-ever Altamar accolades for 2018, from “Person of the Year” to the “Didn’t See This Coming” award.

Turning towards 2019, we are joined by Richard Haass, the 16-year president of the Council on Foreign Relations, to discuss what will have the most lasting impact on global politics next year. Prior to joining CFR in 2003, Haass was Director of Policy Planning for the U.S. Department of State and a close advisor to Secretary of State Colin Powell. Last year he published his thirteenth book, A World in Disarray: American Foreign Policy and the Crisis of the Old Order.

Haass also focused on growing tensions between the United States and China. “I think the most important set of events [this year] had to do with China, the U.S.-China relationship,” says Haass. “The escalation of conflict over the trade relationship, and more broadly the emergence in the United States of a much tougher bipartisan consensus that U.S.-Chinese relations and the whole US approach to China needs to be readjusted.”

While the US-China relationship evolved significantly in 2018, Haass does not predict global dominance by the wanna-be superpower. “The whole idea of a Chinese ‘takeover’ is, I think, far-fetched,” Haass says. “China doesn’t have a foreign policy that will lend itself to ‘taking over the world.’ Indeed, China has yet to develop in many ways a coherent, strategic vision of what it wants in the world.”

Where does that leave the global order? “I think the real alternative to a U.S.-led world is not a China-led world, it’s a nobody-led world,” he says.

Haass paints a realistic, yet sobering view of global politics at the end of 2018. This year was stacked with general elections around the world, but many citizens witnessed direct attacks against democracy in their countries, from Nicaragua to Hungary. As Haass puts it, “What we’re seeing is a democratic recession; a rise of an illiberal populism.”

The European Union has struggled to maintain a unified front this year, and dialogue with the United States has grown increasingly challenging. “Without the United States, the future of multilateralism is far more modest—in some areas it’s bleak,” Haass says. “The real question is, how long does this period of American abdication last and what comes afterwards?”

If the future of multilateralism is an issue to watch in 2019, so are the geopolitical tensions brewing as we begin a new year. Haass points to the slow-motion crisis of climate change, a US-China clash in Taiwan, Venezuela’s humanitarian crisis, and the political uncertainty in Europe: “There are far more arrows pointing in a negative direction at this time in history than there are pointing in a positive direction…If you’re not worried, quite honestly, you’re not paying attention.”

Find out more about what to expect next year with CFR President Richard Haass on Altamar – available for download here. 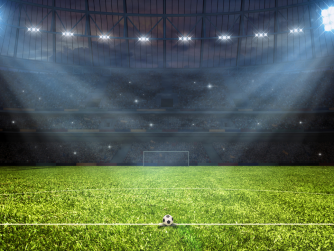 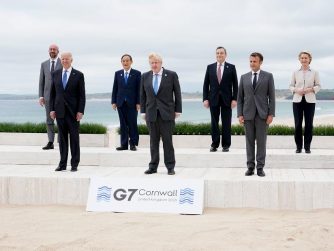 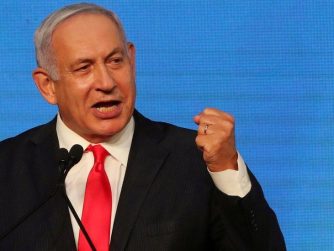 Episode 36
2019: The Year of Drifting Dangerously?